The Houses of CLPS 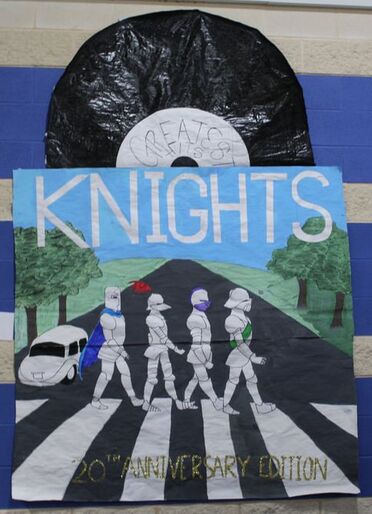 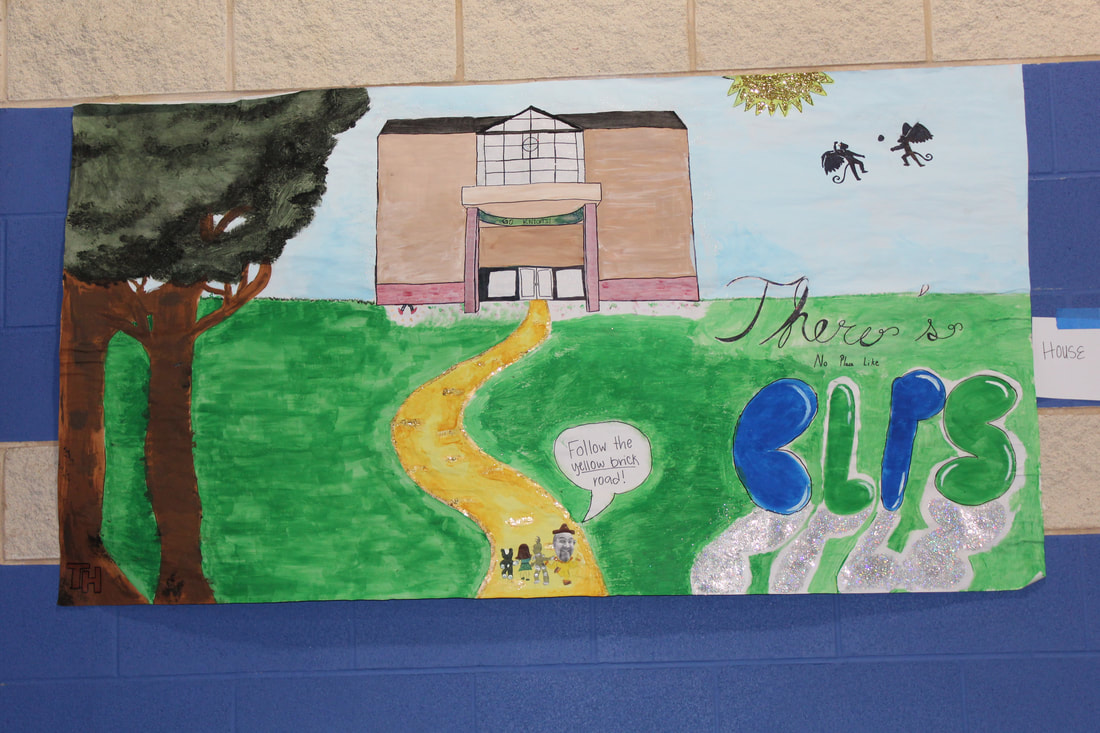 About the Houses of CLPS

Taylor House is named for Hudson Taylor, the founder of the Inland China Mission. Historian Ruth Tucker summarises the theme of his life: “No other missionary in the nineteen centuries since the Apostle Paul has had a wider vision and has carried out a more systematised plan of evangelising a broad geographical area than Hudson Taylor.” Taylor House colors are Ruby and Gold.
Biographies of Hudson Taylor include:
Hudson Taylor’s Spiritual Secret by Dr. and Mrs. Howard Taylor
The Autobiography of Hudson Taylor: Missionary to China

Ten Boom House is name for Corrie Ten Boom,  a Dutch Christian who, along with her father and other family members, helped many Jews escape the Nazi Holocaust during World War II. She was imprisoned for her actions in a concentration camp and wrote of her tale in The Hiding Place. Ten Boom House colors are Emerald and Silver.
Biographies of Corrie ten Boom include:
The Hiding Place by Corrie ten Boom
Corrie ten Boom, Her Life, Her Faith: A Biography by Carole C Carlson,
Corrie ten Boom: Faith Triumphs, Heroes of The Faith by Halcyon Backhouse
House Cup Champion 2017

The Pillars of the CLPS House System

The House System originated in England as the English school system was being developed and was used for the purposes of providing an environment where students are afforded “pastoral care” or individualized education (Dierenfield, 1975).  Originally, the houses were literally that: a place where students lived as they were boarded in school (The Latin School, 2015).
House systems vary widely in their implementation due to the specific needs of the school. Students are often divided into one of several houses, each with a distinctive identity. In most cases, students are sorted “vertically” meaning that there is an “equitable distribution of students from all grade levels in each individual house,” and biological families are kept within the same houses (Brennan, 2012).
Programming also varies widely. Most schools use the house system as a way to disseminate information (Dierenfield, 1975) and to host competitions between houses. These are sometimes in an academic or athletic format. Faculty leaders award merit points to Houses based on the outcomes of these competitions, leadership, community service, or other triumphs. Some systems also employ demerits for rule breaking (Dierenfield, 1975).

All students entering 7th through 12th grade at Christian Life Preparatory School will be sorted into houses. Each house has students from each grade represented. Families will be kept in one house to increase the whole family’s house pride. The oldest sibling is sorted and all siblings who enter grades 7-12 will be sorted into the same house, even if there is a gap between a secondary student leaving school and an elementary student entering 7th grade. This rule only applies to immediate family (i.e. brothers and sisters) and does not apply to cousins, etc.
Sorting occurs on the first day of school. Students will be sorted one at a time and will then proceed with their new house to an induction ceremony and celebration. The first House Battle will also occur on the first day.

Please read through the documents below regarding House Officer Appointments.